While completing an unrelated project for the City of Maywood California, city officials were delighted by the high level of craftsmanship and attention to detail displayed by E&E Construction. City officials approached, and eventually contracted E&E to update the city’s, Riverfront Park. The project scope consisted of several renovations and including soils import, slope grading, installation of a multi-zone irrigation system, concrete paths, the build and install of several picnic area pavilions, and much more.

Compliance — E&E was faced with the task of retrofitting an American Disabilities Act noncompliant park to comply with current ADA requirements.

Adaptation – Combining out of date, non-maintained irrigation controls and valves with new technology.

The site was a former superfund project that had been remediated and given back to the city to use in expansion to the existing Riverfront Park. 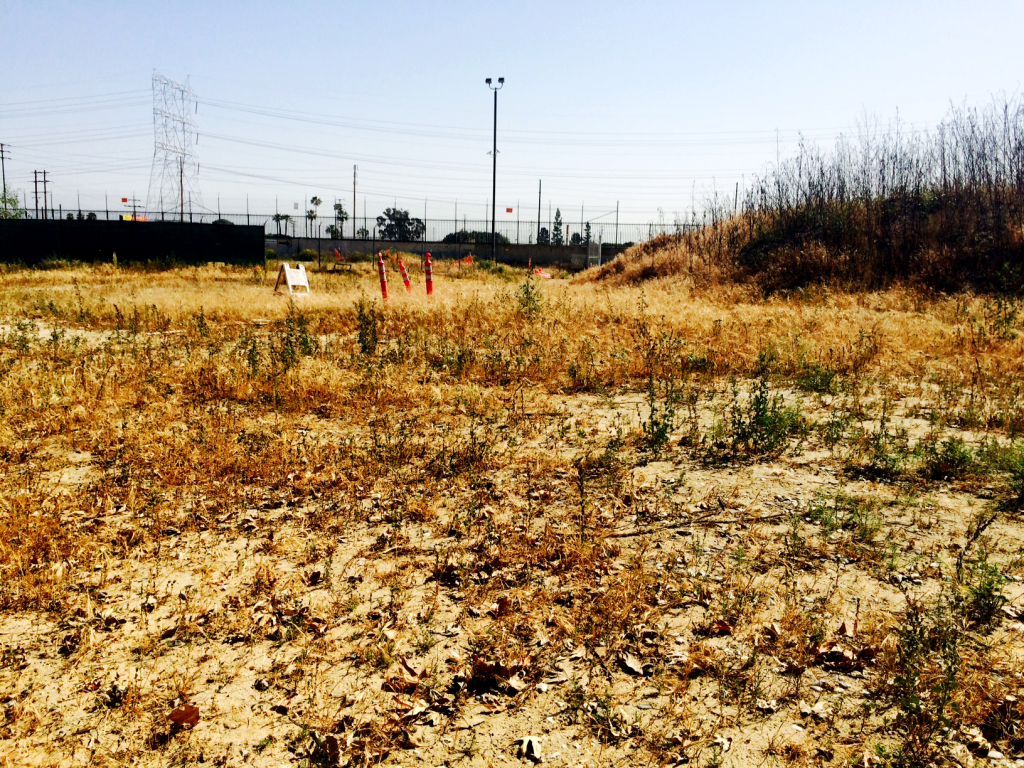 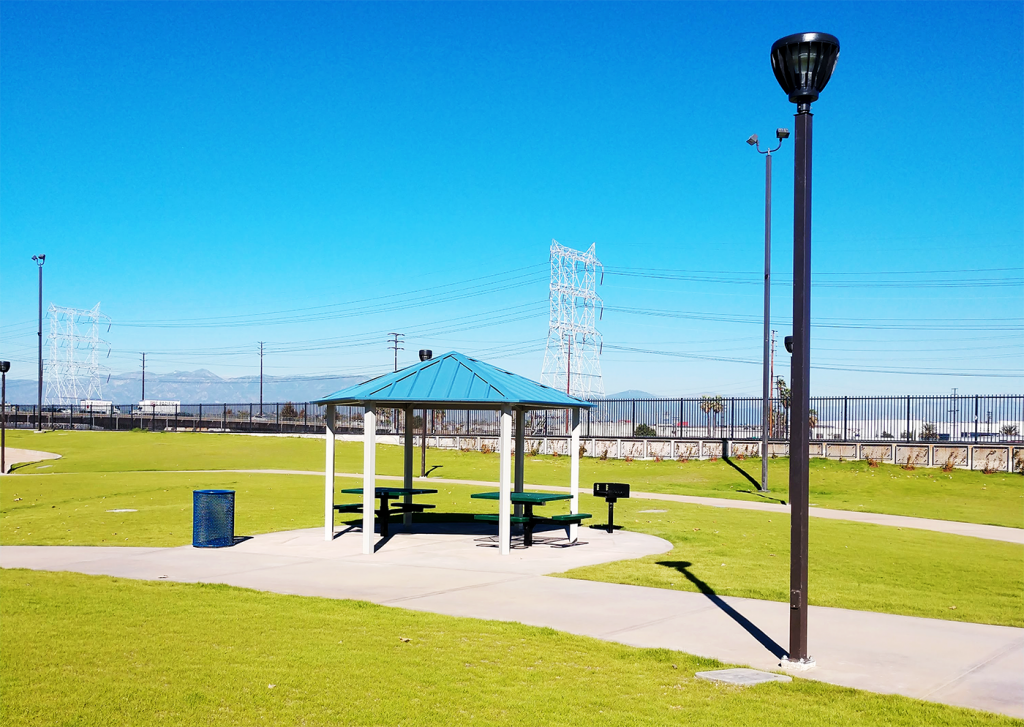 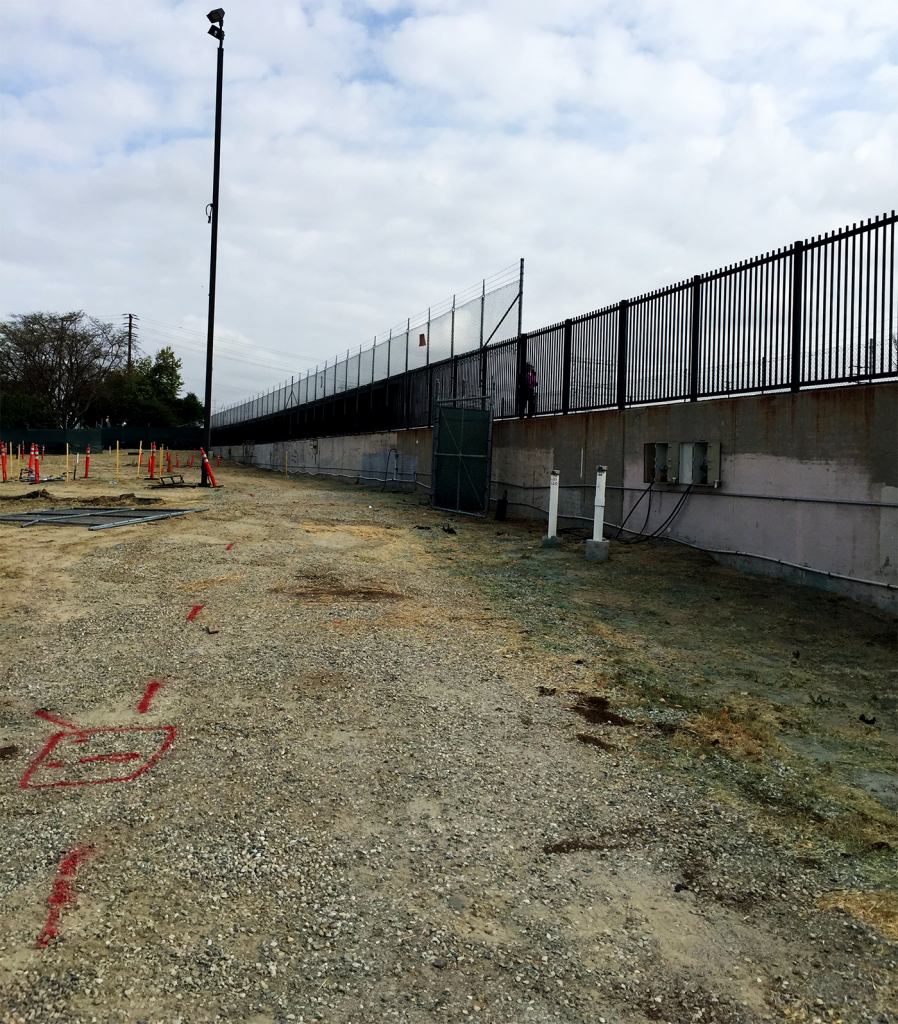 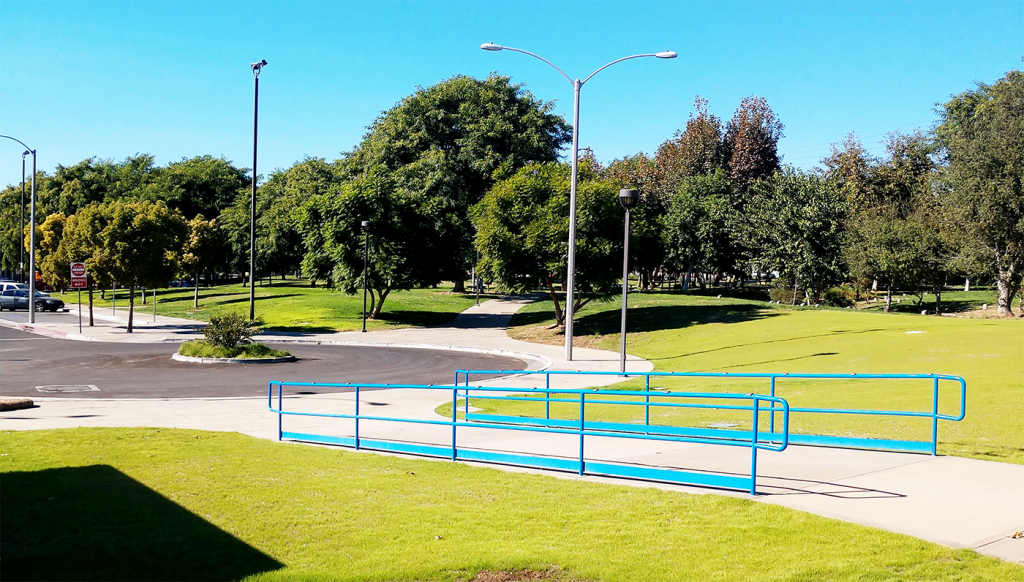